It’s easy to get lost in life. As a matter of fact, it happens to all of us. It’s not how you start that matters, but how you finish. It’s with a heavy heart we inform you that our Iron Man friend and brother, Gerald, passed away this week from Covid-19. Here’s his comeback story as told by his Iron Man Mentor…

My friend, Gerald Shiroma, passed away today, April 8, 2020. He was a victim of the COVID-19 virus. But Gerald was definitely not a victim.

I met Gerald more than four years ago at a Super Bowl party hosted by Pacific Coast Church in San Clemente. I was a participant in the Iron Man program and was looking to mentor a man at the Union Rescue Mission in Los Angeles.

When we met, Gerald was a participant in the Mission’s Christian Life Discipleship Program (CLDP). He took part in all of the offerings of the URM each week. At the same time, he worked full time at the Mission cleaning restrooms on the first floor. He worked hard to regularly do his homework assignments, attend church services, and conduct himself according to the Mission’s guidelines. At the same time, he got up early every morning to do his job without any complaints.

Gerald graduated from the CLDP program later that year. Graduation from the program was a real accomplishment because it meant that Gerald was holding fast to not only the rules of the program but to his newly found love of the Lord. He was a regular attendee at the City Light Church in Downtown.

After graduation, Gerald found permanent employment with the URM as a delivery driver’s helper. He worked for at least a year in that capacity doing all that was asked of him. Not too long after that, Gerald received a promotion to full-time delivery driver. No one knew their way around Los Angeles better than Gerald. He was a walking/talking guide to LA.

Gerald was one of the first employees to take on picking up donations at regional Starbuck’s throughout LA. And what was particularly neat about him obtaining this position was the fact that he was entrusted with driving one of the Mission’s brand new Mercedes vans. On top of that, he was entrusted with the keys to a myriad of Starbuck’s coffee shops. He was definitely a trustworthy individual. And, although he found it a challenge to sleep during the daylight hours, Gerald never complained about working the graveyard shift. He ran his route and picked up donations, first throughout the Glendale and San Gabriel Valley areas and then throughout the South Bay. On other occasions, Gerald was called upon to help transport residents of Hope Gardens down to the URM during many of the brush fires that threatened. He was dependable always.

During that same period of time, Gerald and I would meet periodically at the Mission. When we did, we’d go out for lunch at any number of area restaurants. Above all, his favorite spot to eat at was the Diamond Buffet in the Westlake District. Gerald loved the buffet. He especially loved the endless supply of crab legs that you could get there on a weekend.

Gerald and I would talk periodically over the phone about what was going on in his personal life as well as the rest of the daily news. We both especially enjoyed talking about sports, the NBA in particular. Gerald was a steadfast Laker fan. He loved the purple and gold.

During his time as a delivery driver, Gerald opened his first savings account. With help from his cousin, Eric, Gerald began to salt away his paycheck on a regular basis. As he gained more and more financial confidence, Gerald decided that it was time to make restitution to family members for the financial debts that he owed to them. One by one, he would contact his cousins and arrange to pay them back for past personal loans. He succeeded in repaying each and every one of them. And slowly, the ice and tension that had accumulated over a period of years between Gerald and his family began to melt.

About a year ago, Gerald discovered that one of his oldest aunts who lived on the Big Island of Hawaii was having a significant birthday celebration. With help from friends at the Mission, Gerald arranged to travel to the Big Island and join in the family party. He was welcomed with open arms and truly felt connected again to his family. As God would have it, I happened to be vacationing on the Big Island at exactly the same time as Gerald. My wife, Trisha, and I were able to meet Gerald one morning and spend part of the day with him. He was definitely in his element in Kona. He was surrounded by family and got to take part in one of his most beloved activities, deep sea fishing. God had brought this once broken man full circle back to his roots and his family.

About two weeks ago, Gerald and I spoke over the phone about another one of his upcoming advancements. He again was getting promoted to a daytime delivery driver shift. He was only waiting for department circumstances to be put into place before he could make this change. And, as always, Gerald was thankful to the Lord for blessing him with this new opportunity.

As a mentor, I was supposed to impart to Gerald important lessons about life that I had learned. But our relationship and friendship grew to the point where it was usually Gerald who was teaching me things about having a genuine and meaningful walk with the Lord. While we are all sinners, Gerald was truly an example of a man who walks with the Lord and is appreciative of all that God had given to him. I’ve learned a lot from this man.

I know, with 100% confidence that Gerald is at home with the Lord. He is resting in peace with both his mom and his dad. Gerald seized the opportunities presented to him with fervor. With the support of his chaplains, he turned his life around completely. I am proud to call him my friend and will miss him a great deal. May God bless the soul of Gerald Shiroma! 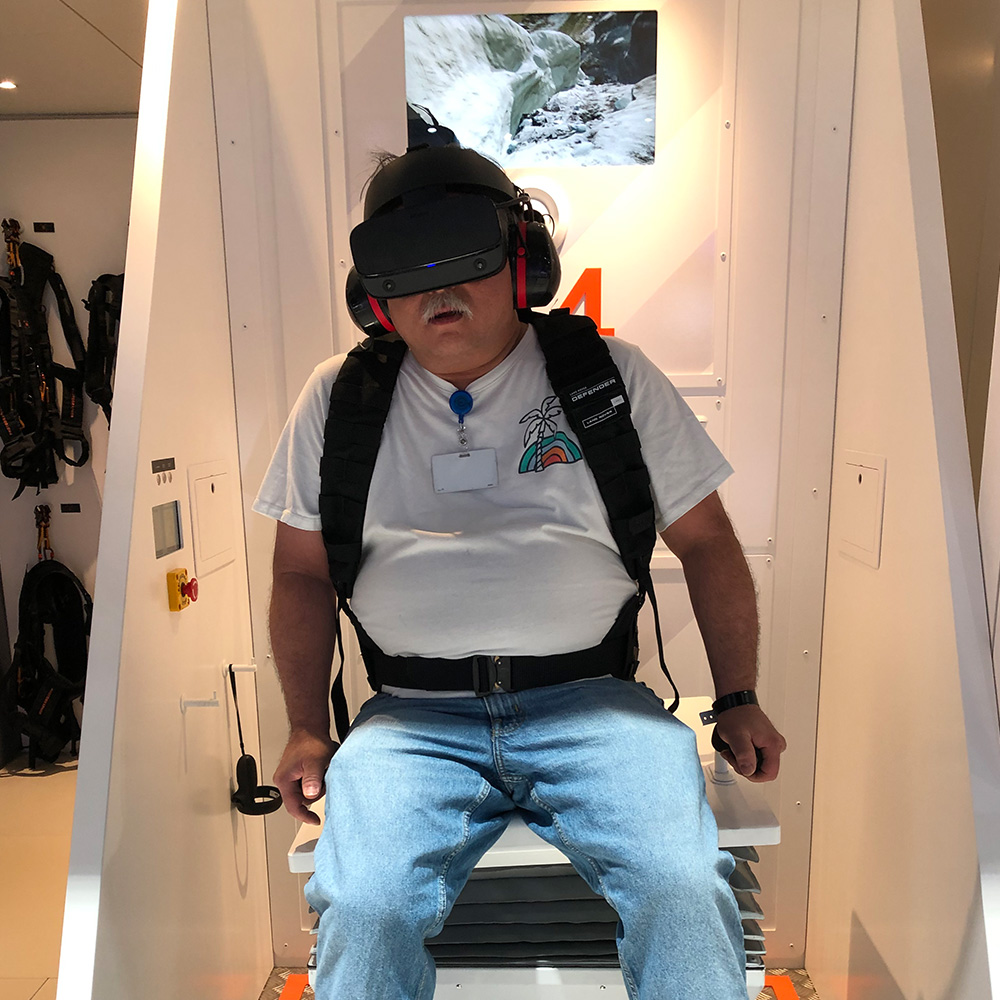 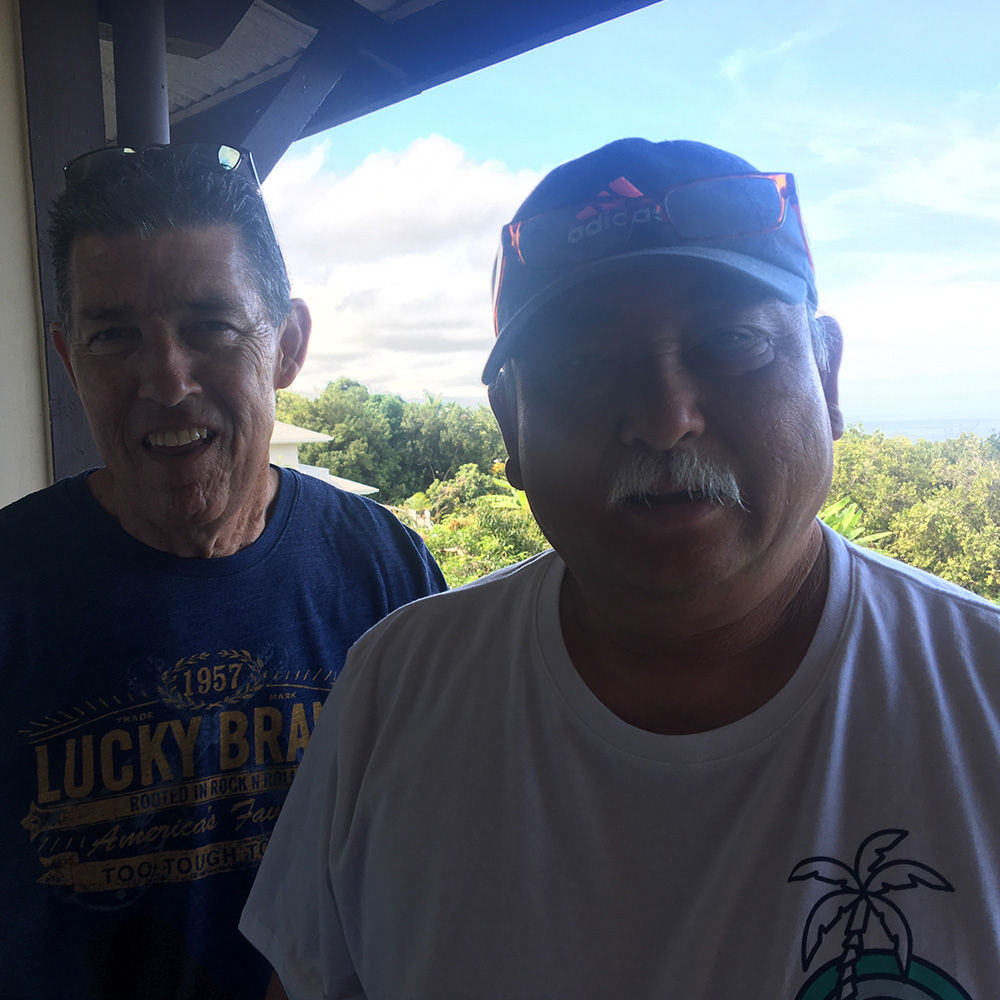 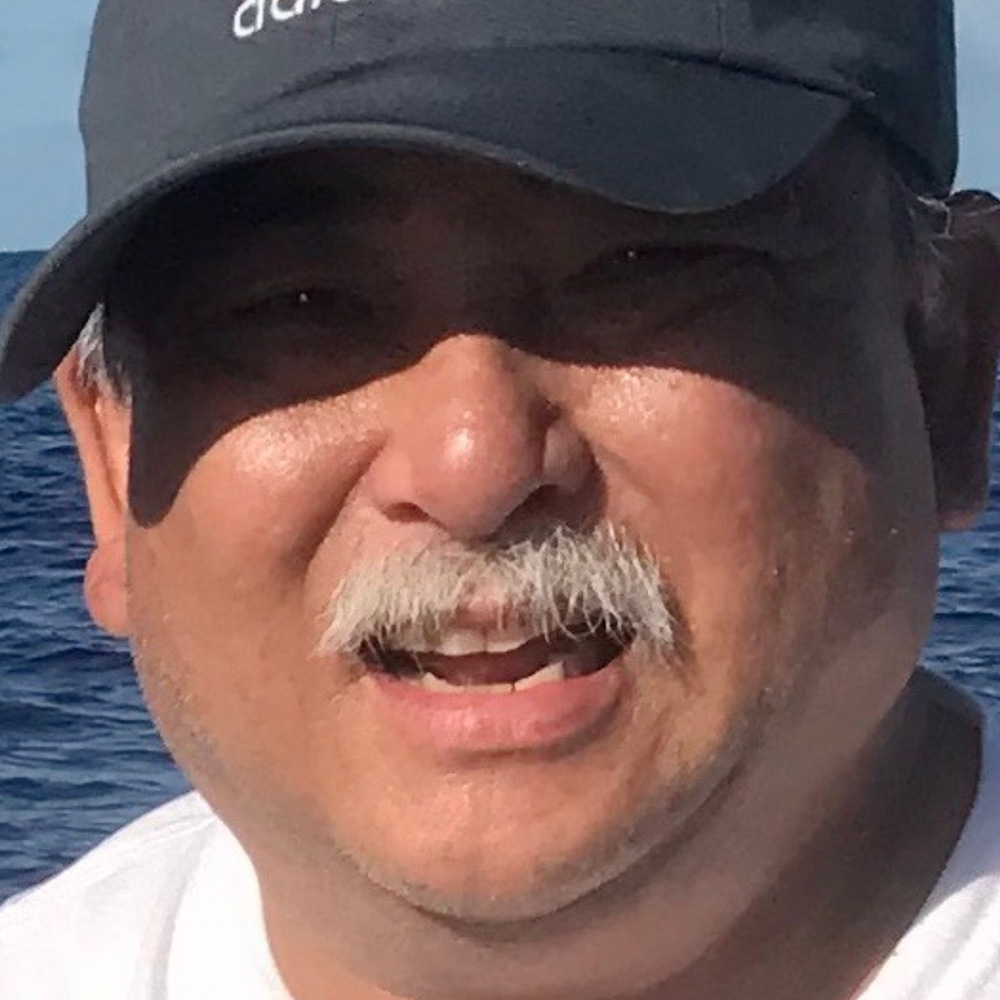 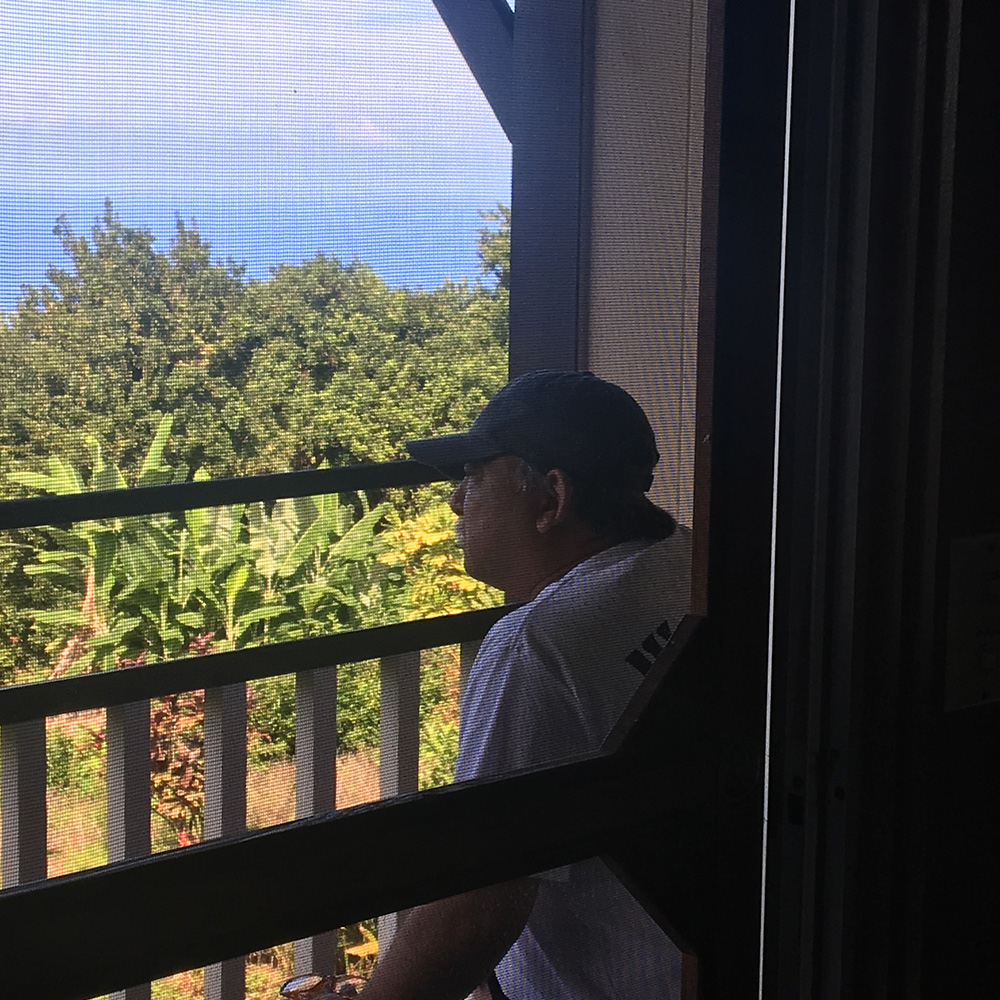 PS - from CBS Los Angeles website: There are now 20 confirmed cases among the county’s homeless population, Ferrer said, up from 12 on Wednesday. Of those 20, all but four were not in shelters. Ferrer confirmed that an employee at a local homeless shelter died from the disease. Rev. Andy Bales, CEO of Union Rescue Mission, said in a video message posted to social media that 56-year-old Gerald Shiroma, a resident and driver at the mission, died from complications of the novel coronavirus on April 8.“His cousin wrote and thanked us and thanked Pastor Dan, specifically, for giving him a new family, a new life, a new community,” Bales said. “Gerald came to our program seeking recovery from addiction, seeking community. His heart had been broken by the loss of his parents.”Bales previously said that the employee had graduated from the mission’s recovery program and still lived at the mission.“I know you all join me in expressing our deep condolences and gratitude to this person’s family,” she said. “We’re so very sorry for your loss.”

What Happens in Vegas